We use cookies on this site to enhance your user experience

By clicking the Accept button, you agree to us doing so. Find out more

The referendum on the Bengeo Neighbourhood Area Plan was held on the 6th May 2021. 49.1% of the electorate of Hertford Bengeo Ward participated in the referendum and the Plan received a 94.8% `YES’ vote. 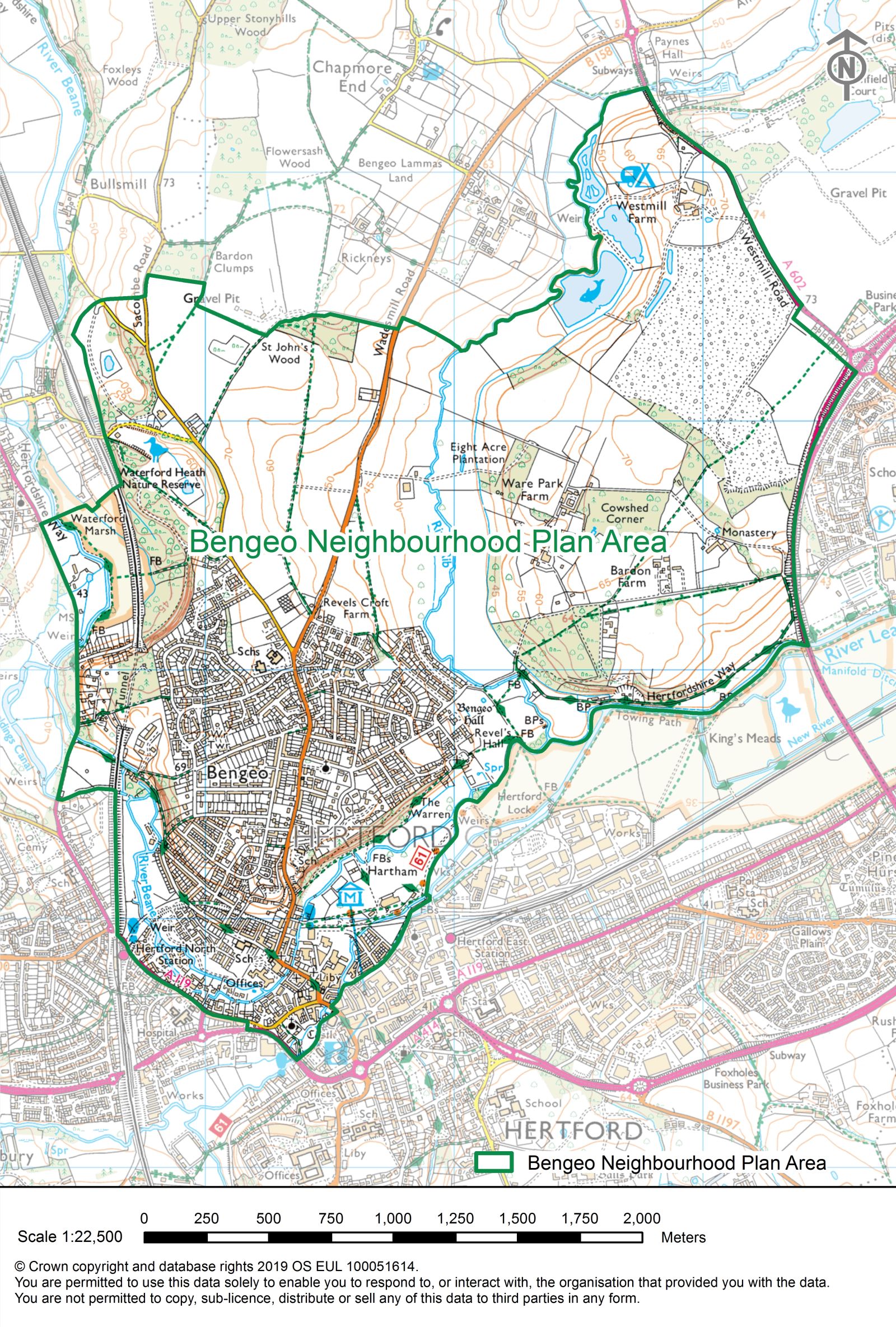 Sign up to receive an email every Friday on upcoming local events and activities.